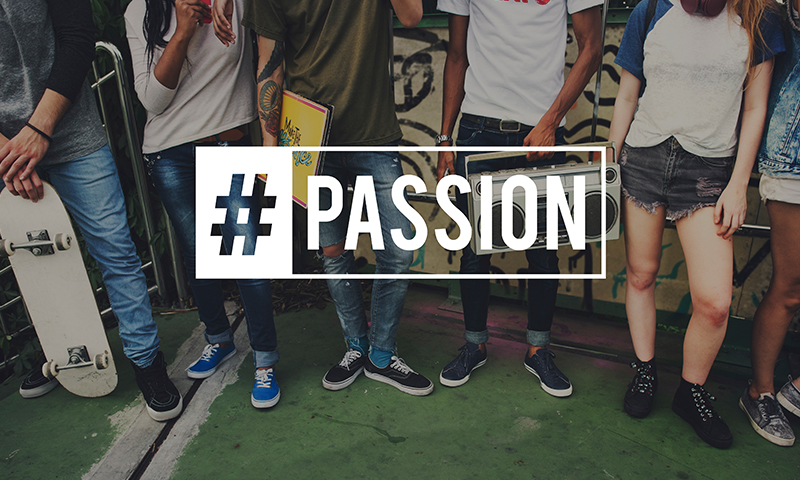 That is extremely a common advice to given to youngsters by media, consultants, and the so-called gurus. But is it actually wise to let a 16 to 20 year old make a life impacting decision without being exposed to the world. They, at that stage are only seeing a tiny segment of the world and don’t know what’s out there and what they can also achieve.

My advice would rather be “Explore!”

The world is huge and full of wonder, and most children have seen only their neighborhood, or are lured by what most of their friends are doing.

When I was young, many children in my school wished they could be either schoolteachers or doctors. Why? Because schoolteachers and doctors were the most educated and accomplished people they ever encountered. I had never met a scientist, or an investment banker or media journalist or for that matter many of those professions which sounded fancy to me. Neither at that age I knew how much I could earn to make a living out of being a dancer, singer or a cricketer.

A good friend of mine encouraged his son to follow his passion, and he did: he became a professional bowler. But in a country of 120 million, will one be able to make a living until you reach the Top 11 and register fame in the national team.

I know people who followed their passion into becoming dancers. To earn a good living doing that you have to be in the top 100 in the country; this person now ekes out a living teaching young children to dance. That’s not a bad job, but it is not what she was hoping for when she followed her passion.

It’s not bad to follow your passion, what one needs to understand is that will your passion succeed to give you the kind of life you are currently living or aim to live?

One of my friend’s son wants to be an Investment Banker. When I tried to question him about the role of an investment banker, there was a huge silence. Children in the age of 16 to 20 are often wooed by what looks glamorous, or what they think they like to do most of the time. What’s important as a parent at first place is to differentiate hobby from passion, and then expose them to the life of the career choice they are wanting to live with.

Encourage children to get the best education and Explore! as much as they can. Exploring is an adventure. It is full of uncertainty. It is much more challenging to explore than it is to follow your passion; there is much more uncertainty. But exploration is the only good way to learn enough about the world that you can discover the passions that you never knew you had.

During your working years, you will spend at least one-third of your life, at your job. A recent research reveals, that long-term health and happiness stem not from indulging in hedonistic pleasures, but rather from living in a way that fulfills ones sense of purpose

So, isn’t it worth the effort to build a career after exploring the world of opportunities and then deciding what helps you achieve that purpose!